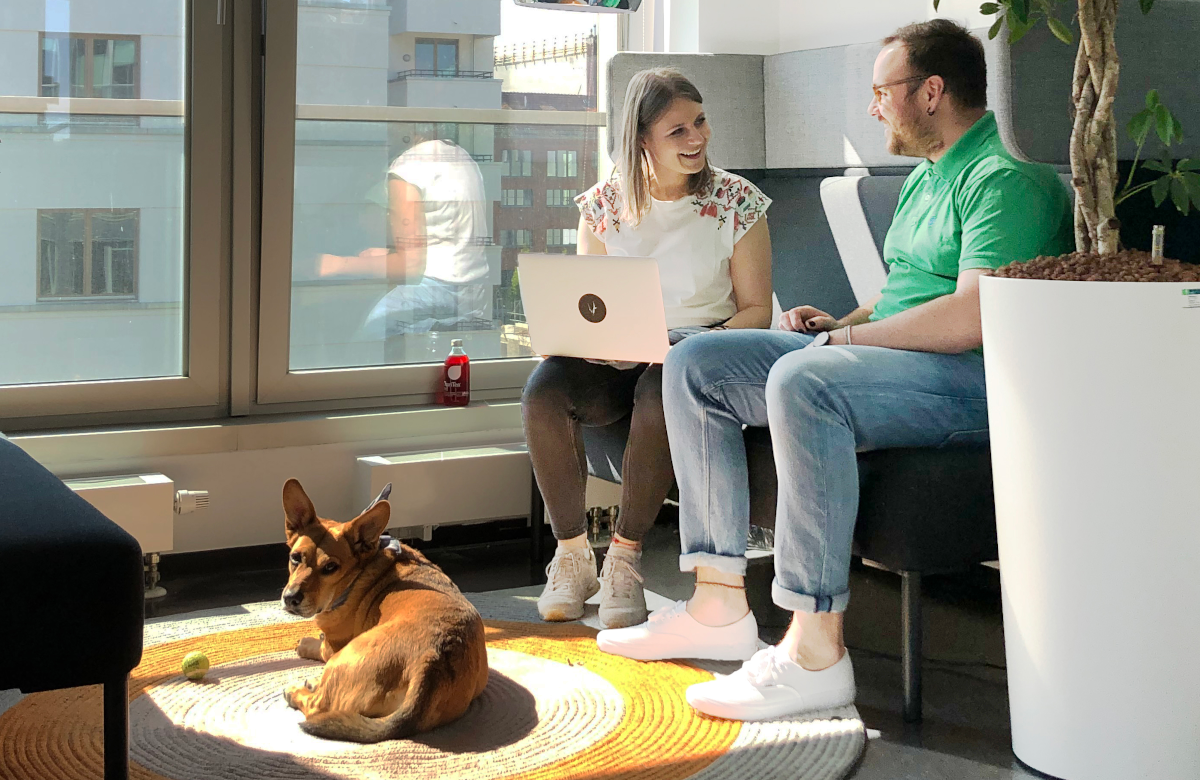 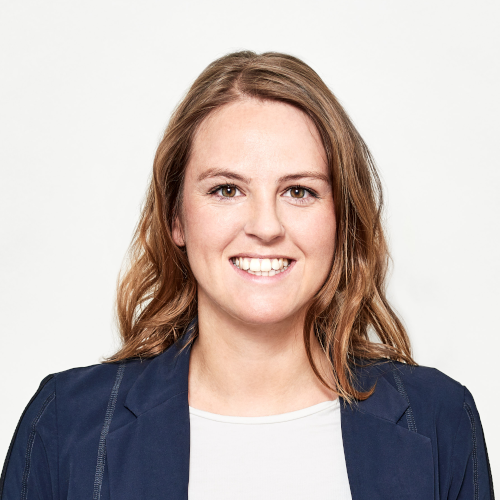 Elise Müller, Director of People & Culture at Spryker, shared that a lack of structured feedback and development-focused performance management processes were two of these challenges:
‍

“When we started with Leapsome, we wanted to find a better and more structured way to give and receive feedback. We wanted to provide our employees with 360 feedback that is transparent and a place where they can track their performance development over time. Plus, having a tool that allows you to also define development steps was really important for us.”

Spryker’s People & Culture team identified that, while some departments already had productive feedback sessions, the experience wasn’t the same across the organization. When they became Leapsome customers, Spryker had 150 employees, and knew that consistent people development and engagement processes were key to their success.

“Our goal was really to have one platform, one solution that works for everyone and is easy to use,” Elise explained. Besides reviews, ongoing feedback, and development paths, the Director of People & Culture was also interested in implementing Leapsome’s employee engagement surveys.

Elise revealed that, back then, the company was already working with surveys, but had a hard time doing that via Google forms — especially for setting up recurring surveys and pulse surveys. Just as they wanted a way to track employee development, the company also wanted to follow the progress of employee engagement.

It was also essential to make sure that the tool they were looking for integrated well with their tech stack and that employees wouldn’t need to adapt to and use various platforms.

“We were also looking for a tool that could help us create surveys and send them out on a more regular basis — where we can also see, again, development over time. ‘What are the things that we have to improve?’ We wanted something that is easy and can be integrated with our current tech landscape.

We were looking for a solution that would give us a chance to do many things on one platform, because the last thing we wanted to do was to introduce another tool just for surveys, for instance.”

On top of those needs, the company’s rapid growth across several locations — and, more recently, the challenges brought by the global pandemic — also called for well-structured onboarding processes. This way, new joiners would be able to get up to speed with the company’s processes and specific learning material for their roles from the get-go, without having to rely on someone else’s availability to explain things (especially as Spryker operates in different time zones). Additionally, this would help employees revisit all of their onboarding information whenever needed.

When Elise was searching for a solution for their people enablement processes in 2019, she was amazed by Leapsome’s progress since her initial introduction to the platform two years before:
‍

“This crazy development that Leapsome also went through in only two years really showed me that the platform is developing super fast and they are really trying to come up with the best possible solution. (...) We have the feeling that we can also give them input and they take on our customer feedback to inform their roadmap, which is great.”

With teams across different time zones, the organization also adopted Leapsome’s learning feature to create a fully remote onboarding experience for their new joiners — even before transitioning to a hybrid working model. Janina Tietje, People & Culture Manager at Spryker, said that she could no longer imagine onboarding new employees without our platform’s learning paths.

For Spryker, integrations were a decisive factor. It was important to work with a platform that integrates with their HRIS tools and with Slack, so that it’s easier for employees to take part in surveys. Leapsome ticked all these boxes and was chosen by Spryker as the “one-size-fits-all solution” they were looking for.
‍

“For us, it would be impossible to still manage all those feedback processes and make sure that people actually receive feedback and have the chance to see development through it. And every single department would probably still be working with their own review forms, and they would never use the forms that we provide to them.”

Elise and Janina said that the onboarding paths help new joiners quickly learn how to use Leapsome. Still, they expected that those who were already employees at the time of rollout might have questions, and saw the new processes as a great opportunity to help their people learn how to give feedback.

This led to offering sessions on feedback, creating a #how-to-leapsome Slack channel to answer questions during the transition to our platform, and adding Leapsome’s “how-to” videos to their onboarding learning paths. Instead of offering the same learning path to all employees, Spryker is now setting different paths for leadership and the company’s various departments.

The organization also appreciates the relationship with Leapsome’s customer success team, which often takes Spryker’s suggestions to our product team to develop extra features or improve current ones.

“We see that there is a lot of change and constant improvement at Leapsome, which is cool.”

Our survey solutions helped Spryker increase participation in feedback rounds, as they got the insights they needed to adjust the process. The company also implemented engagement surveys for new hires, which are automatically started within Leapsome after an employee’s first four weeks at the company. This way, the People & Culture team can gather insights to keep improving their onboarding experience — and they’re doing the same with off-boarding.

To Janina, our survey feature made the quickest difference, as pulse surveys (which they send every second week) allow them to gauge employee engagement easily and identify areas for improvement. Also, Elise revealed that, as the Leapsome platform allows employees to share anonymous feedback with the company, they’ve felt freer to share feedback that’s “not all sunshine and roses.”

“This has a very big impact. Our management team is now regularly checking their own team results and sharing them with their teams. (...) Really cool things happened after these pulse surveys.”

Building a feedback culture and supporting career growth with Leapsome

“One other thing that I really love about Leapsome is the praise function,” Elise told us, as this feature allows people to give direct feedback to a colleague and praise them for a job well done. Spryker likes it that anyone can see all public praise shared on the platform and find it a personal and more interactive approach to feedback.

Besides encouraging ongoing feedback and praise, the company’s People & Culture team implemented recurrent review cycles. At Spryker, the Leapsome platform automatically starts cycles according to each employee’s hiring date, instead of kicking it off simultaneously for the entire organization. Elise said that this took a lot of pressure off managers, who don’t have to review various reports at the same time.

Once a year, all employees at Spryker take part in a 360° review; six months later, they have a feedback- and development-focused session with their manager. New employees are also reviewed during their probation period.

Through Leapsome, the company linked these recurrent feedback cycles to career development frameworks to guide performance management and employee growth. These frameworks allow for employees to be evaluated and know how to get to the next level according to their individual roles.

Without the platform, Elise said, employees would probably base their performance reviews on questions that don’t play into career frameworks. The Director of People & Culture also thinks that feedback would only happen on demand, and surely not twice a year — “maybe once, if we’re lucky,” she added. “We would lose a lot of transparency on performance management and employee development processes if we didn’t have a tool like Leapsome.”

— Each of our customers has their own story with Leapsome. Ready to start yours? Fill out the form below to discover what we can do for your organization’s development, performance, and engagement.

The best companies to work for enhance their people management processes with Leapsome.