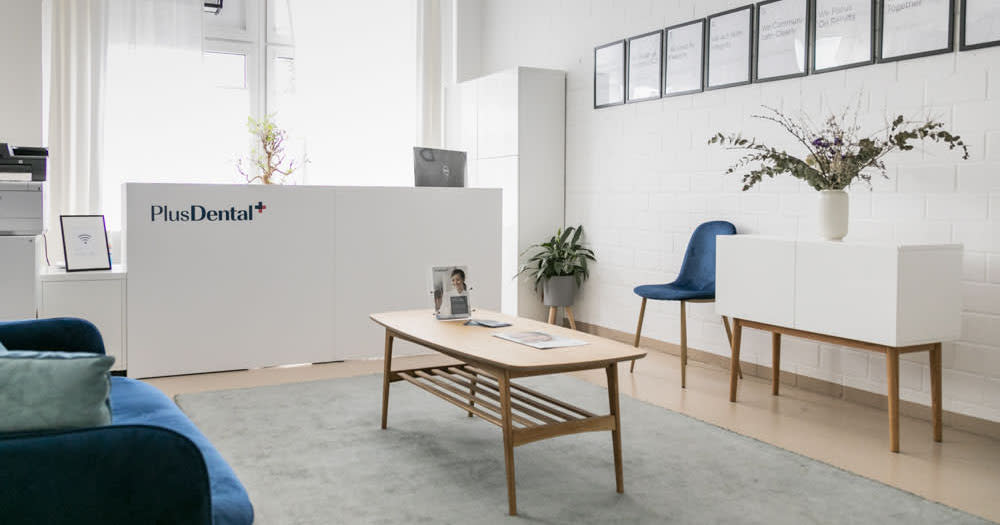 CUSTOMER PROFILE
Plusdental is a fast-growing Digital Health Startup in the area of orthodontics.

We implemented Leapsome to create a robust structure for performance management. We’re utilising the platform for our bi-annual 360 reviews processes and employee engagement surveys as well as instant feedback & praise.

We can now ensure our employees all receive the feedback they need for their development and we have access to great people analytics data to help us maintain a consistently excellent employee experience throughout the entire employee lifecycle. And to top it off, our new processes resulted in PlusDental winning an HR Excellence Award.” 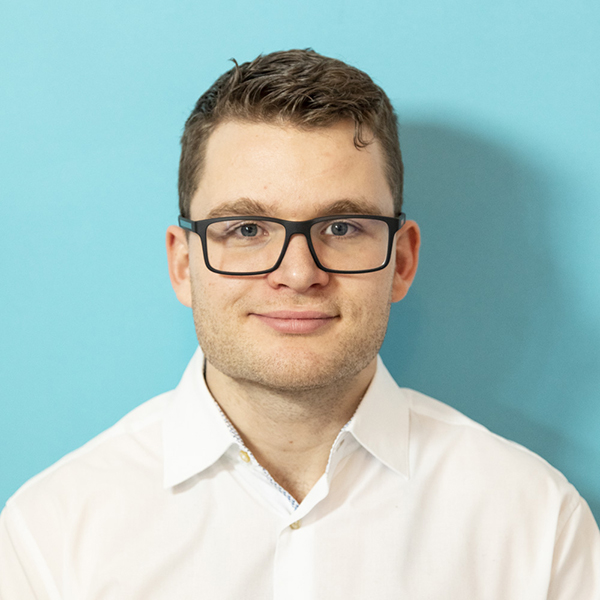 PlusDental is a fast-growing startup, having more than doubled the number of employees in 2019 growing from 85 at the start of the year to over 200 people.

With such rapid growth, they were experiencing many of the common growth pains associated with scaling an organization; particularly without structured processes in place for employee development.

In hiring many people in a short space of time, PlusDental added a lot of complexity to the organization. The lack of structure meant that employees were not receiving the feedback they needed to develop and in some cases, employees that had been with the company for many months had never received any feedback on their performance at all.

Jan Holste, Director of People & Culture at PlusDental recognized the problem the company was facing.

“Before Leapsome we didn’t have any feedback processes in place whatsoever, so from an HR perspective I couldn’t see what kind of feedback was taking place, if at all.”

Without the right processes in place, it was nearly impossible for PlusDental to run performance appraisals meaning that development paths and promotion opportunities were very unclear to employees.

Jan and the leadership team at PlusDental knew they needed to create a robust setup for value-oriented performance management and feedback that would drive employee development; increase employee engagement; and improve their people management processes.

To achieve this, Jan selected Leapsome as the platform that PlusDental would use for running their performance management and employee engagement processes. PlusDental were already using Personio as their HR Information System making the roll-out straightforward.

“Overall, introducing Leapsome through the API to Personio was quick and simple - our employees were easily synchronized and uploaded to Leapsome, after which getting started with the modules in the platform was also pretty straightforward.”

Jan then initiated a 360-degree review cycle so that, for the first time, all employees were able to get direct feedback on their performance.

Prior to launching the review cycle, Jan had embarked on a project to define PlusDental’s company values. The eight company values that were defined formed the basis of the criteria that employees would be measured against in their reviews.

Beyond the 360-degree review processes which now automatically recur bi-annually with Leapsome, PlusDental are utilizing Leapsome’s Instant Feedback & Praise features allowing employees to give each other direct feedback at any time. The company’s defined values are used as a nudge for the type of feedback and praise that employees should give each other. As an example, an employee might receive praise when they exhibit behavior that demonstrates that they have “put the patients first” - one of the PlusDental’s top values.

Furthermore, PlusDental have set up employee engagement surveys to automatically run bi-annually within Leapsome to solicit feedback from the employee base.

Jan rolled out the bi-annual 360-degree review process and alternating bi-annual employee engagement survey to all employees. In PlusDental’s case, there are a large share of employees working in the production facility. To enable this subset of employees to access and benefit from the processes, computer terminals have been set up in the production facility providing access to Leapsome. Feedback champions have also been named within each team that were tasked with supporting all employees through the process. These initiatives helped establish the processes and the rollout was also a success among this group of employees as well as the wider organization.

When rolling out Leapsome, managers and employees initially communicated their skepticism that the process would be too time-consuming but as soon as they received direct feedback they recognized that it would assist their professional development and they saw the value in the process. Jan received comments that have followed the typical change management curve. The comments may have started with “why should I care about this?” and “that sounds like too much work, I don’t have time for that”, but eventually became “wow, I have never received such relevant feedback. I have learned things that I did not know about myself before and I now know how to improve in my role.” Employees now appreciate the new focus on their professional development and understand how receiving specific feedback helps them understand what they are good at and how they could be even better.

Alongside the change in sentiment, Jan has observed a positive change in behavior in how the employees interact, as they now frequently give each other feedback and praise.

“The public praise function works really well - employees use it to give praise within Leapsome, but now they also give each other active appreciation outside the app. I’m really happy about this development in our culture.”

In addition to the focus on employee development, PlusDental are now able to surface data from their employee engagement surveys helping them to understand where they are succeeding and which areas need improvement. This helps them maintain and grow their culture as they continue to scale the size of the business.

‍“This is the most meaningful and helpful data I've ever received from HR.”

Through the combination of Leapsome’s platform and tightly integrating their company values into their processes, PlusDental has been able to create a unified, holistic employee experience throughout the entire employee lifecycle. Not only are the employees reaping the benefits but the implementation of these processes led to PlusDental collecting the trophy for the SME Employee Development category at the 2019 HR Excellence Awards.

How Productsup kick-started its feedback culture with Leapsome

Build a high-performing and resilient organization