How Learnerbly is holistically enabling employees & developing its culture with Leapsome

CUSTOMER PROFILE
Learnerbly is a curated learning marketplace with content by 250+ best-in-class providers.

“There are a lot of incredible tools on the market, but Leapsome is the only one that interconnects its features so deeply and provides the right level of customisation. It’s a tool that integrates into your culture — and not a tool you have to mold your culture and processes to.” 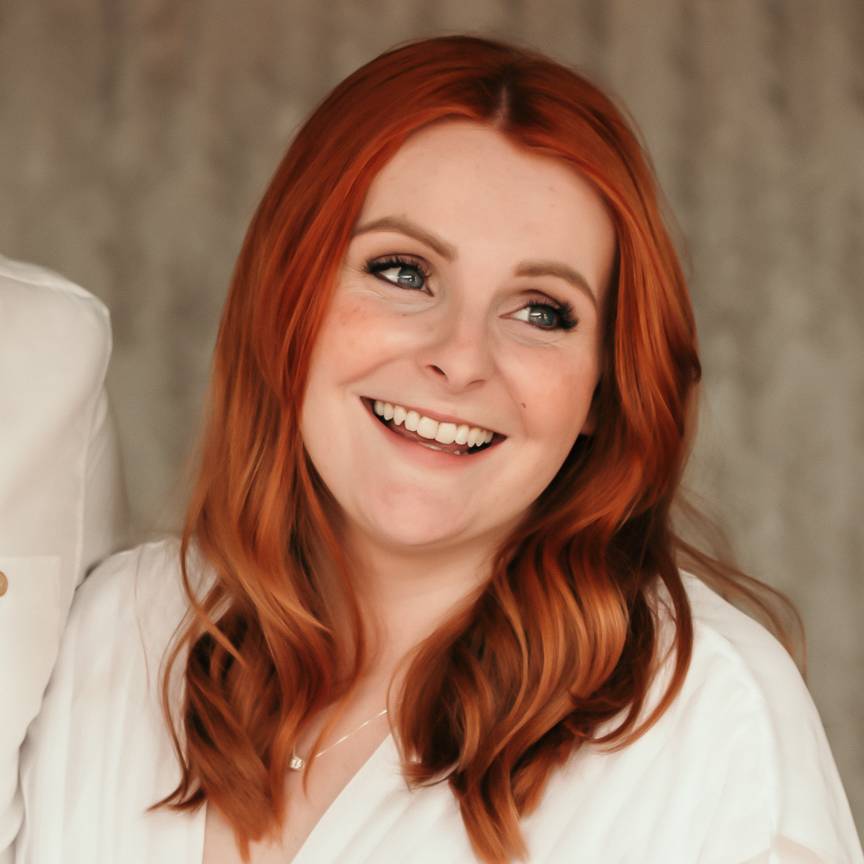 Learnerbly is all about unlocking the growth potential of individuals and the organizations they work for through democratized access to learning and development. Headquartered remotely in the UK, the curated learning marketplace has a team of “Learnerbees” in more than 10 countries.
‍

Alongside its strong growth, Learnerbly was facing a challenge most fast-scaling organizations know too well: how to enable the business and its people to perform and grow without using multiple tools?‍

As the company used separate tools (Lattice for performance management and another tool for employee engagement), the People Experience team lacked a holistic picture of these key areas across the organization. Learnerbly’s previous tools were also unintuitive, and the team didn’t use them often.

According to Lauren Gomes, Head of People Experience, the previous survey tool wasn’t intentional in its setup and didn’t provide actionable insights — so nothing was being done with the data collected. “Lack of consistent usage meant we didn’t have any insight on what areas our team should focus on or improve,” she revealed.

Being a progressive organization, Learnerbly wanted to find a platform that could help them execute its People processes (or, as the company calls them, “rituals”) to boost performance, engagement, growth, feedback, and recognition. But the previous services didn’t support Learnerbly’s goals. “While we worked hard on resetting expectations for our rituals, the tool we used for performance [Lattice] made for a clunky and not-so-intuitive execution,” Lauren shared.
‍

Learnerbly evaluated several tools, which they shortlisted based on the following focus areas:

💬 Feedback: it should be shared often, broadly, and explicitly

🎙 1:1s: frequent structured conversations across groups and between individuals (e.g., managers and reports)

🎯 Goals: goal-setting to help the company and its people thrive

Although Learnerbly realized that Lattice didn’t have a great user interface, they were still willing to give it a shot and test it again. Yet, they were convinced that Leapsome was the right choice.
‍

“We chose Leapsome because of the strong connection between different features (e.g., performance and engagement, progression framework, and goals and performance). Leapsome’s features don’t sit in silos. They’re so interconnected — it’s a People person’s dream.”

This connection between the features offered by Leapsome would allow Learnerbly to establish career progression frameworks for all employees and have these frameworks inform performance cycles, goals, and feedback. Lauren said that other tools the company evaluated “hosted the frameworks but didn’t dynamically connect it to other parts of the ecosystem.”
‍

At first, employees were skeptical about switching tools — but only until they had the chance to try Leapsome. Learnerbly first introduced Leapsome in connection to internal rituals, like OKRs, Listening (with Leapsome’s employee engagement survey software) 1:1s, and High5s (with Leapsome’s Praise function).
‍

“The feedback since we gave our team access to Leapsome has been fantastic: ‘Whoa, I didn’t know Leapsome could do this!’ and ‘I have to say, Leapsome is way better than Lattice, it lets you do so much more!‘”

To Lauren and the People Experience team at Learnerbly, a key highlight was the level of customization made possible by Leapsome. The company had the flexibility to create its own templates and bespoke Leapsome to Learnerbly. This was fundamental for the organization, which wanted the new platform to enable the company’s rituals — instead of having to tailor its processes to fit a platform.
‍

With an all-in-one platform that the team uses continuously, Learnerbly has seen many improvements. Goal progress is constantly updating, driving discussions about challenges and blockers (and how to overcome them).

The People Experience team now has a full, holistic view of engagement at Learnerbly. With insights from the eNPS calculation and engagement surveys performed via Leapsome, the team developed focused OKRs resulting in a new benefits package.

What’s more, Lauren and her team are thrilled with the results from implementing Leapsome’s Meetings feature: “Focused conversations that drive action with the Meetings feature — on both an individual and team level — are an unexpected benefit which our teams are loving so far!”
‍

Building a feedback culture with Leapsome

The Head of People Experience shared that the Praise features have motivated the team to share meaningful and constructive feedback more often. She added:

“Praise is more than a high five; it’s a way to encourage each other to bring our values to life. It not only celebrates our efforts, but it focuses on impact. Praise puts our people in the driving seat to shape and reinforce what great behaviour looks like at Learnerbly — how we live our values and ultimately, our culture.”

What’s next for Learnerbly’s use of Leapsome?

The curated learning marketplace plans to keep exploring Leapsome’s features. Learnerbly is currently defining its performance framework within the Leapsome platform and intends to leverage the Reviews feature to make managing and reviewing performance a positive and engaging experience for its people.

How Learnerbly is holistically enabling employees & developing its culture with Leapsome

How ecommerce giant ABOUT YOU unified feedback & development